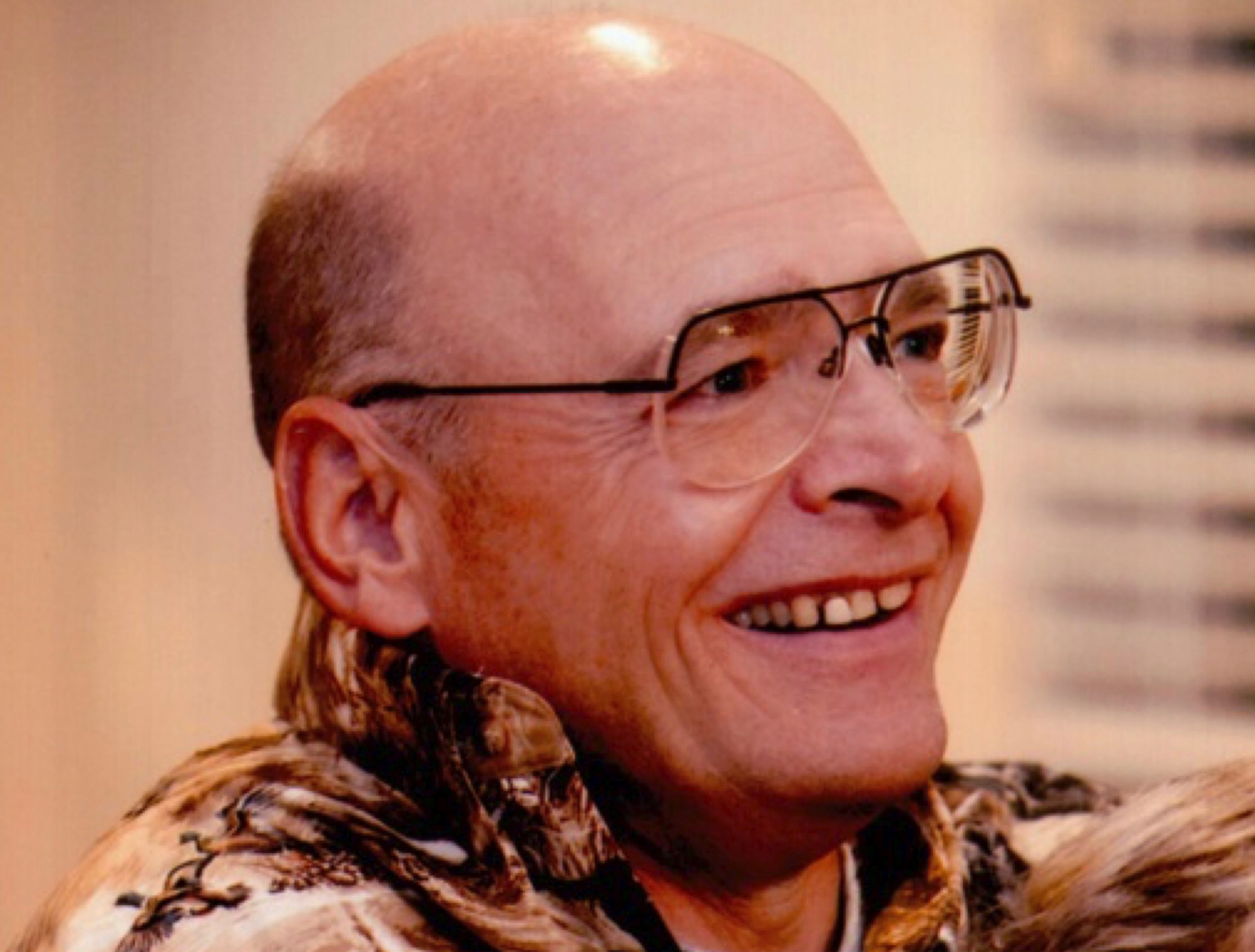 A note about Charles Bangnasco, Creator of the N.E.A.T. Accounting Program, and the current support team.

Charles created this program as an aid to account servants across the US because he himself took care of the accounts for many years. He was able to simplify the process immensely because of his talent in the use of Excel. For a very long time he tried to share the program at no charge but it seemed nobody wanted it. When he started charging for it, it started selling. Each time he raised the cost, even slightly, more copies were requested. He determined a number of years ago, however, that he would never charge more than $20.00, so $19.00 has been the price for a very long time. After his retirement the small income generated assisted with expenses. Versions were made available in other branches when users who relocated and who valued the program convinced Charles to modify the program for their branch. Unfortunately it is no longer possible for these branches to be supported.

Most did not know that Charles was quadriplegic, injured in a diving accident at the age of 15 and spending the next 51 years in a wheelchair. For me, watching him type was almost painful as he worked to strike each key with his thumbs, fists clenched. But he was one of the most positive people… always ready with a funny story or silly joke. He never seemed to begrudge his plight and looked forward eagerly to being made whole. His last words were of paradise. He was truly a marvel.

After Charles died, it was almost certain the program would be discontinued. But a very capable and loving brother, who has requested to remain anonymous, stepped up and took over technical support for the program. He has proven invaluable both in keeping the program aligned with Branch requirements, and in assisting those with questions about its use. I refer him as Brother A. (for “Appreciated!”)

Later in 2018 there were changes needed in the UK Branch accounts. An extremely capable brother in Great Britain contacted me and offered assistance. He is brilliant with Excel, and the UK Branch version of the program took a major step forward under his expert care. He also gives users technical support.

My husband and I became close friends of Charles and Elnora, his wife of 35 years, when they moved to central Texas in 2006. I am retired from business administration and software support so was happy to assist Elnora in keeping the program available for those who have come to appreciate and rely on it. She is very pleased that Charles’ “Baby” continues to benefit the friends.

The last thing missing was someone to help with the website. A beautiful young couple from our congregation has kindly taken on this task, and the circle is complete. What generosity the friends show, and how grateful we are. It is hoped that users of the program appreciate their willing spirit and the love they show in support of the friends.